Great Things about Living in Chicago 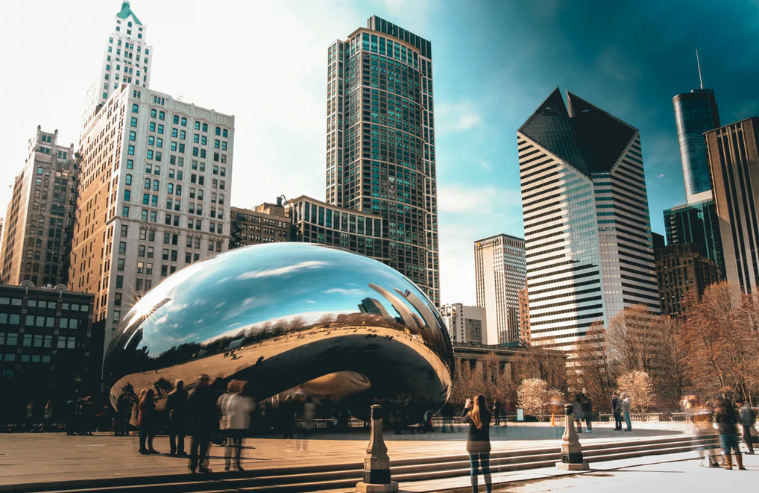 The very heart of the Chicago experience may be found in the River North neighborhood on the Near North Side. Home to Groupon and Motorola Mobility, this tech-driven corner of Illinois is the "cool" part of a city that was already pretty cool as is.

River North is currently seeing an uptick in new residents. This is great news for the local businesses, but a ticking clock for anyone who wants to get in while there are still spaces available. If you're looking to stake your own claim in Chicago's hippest neighborhood, give us a call at River North Park to see available floor plans for apartments in Chicago, Illinois. When a neighborhood starts to blow up, it only gets tougher and tougher to get your foot in the door.